He is the magician to enter the Guinness Book of World Records and Limca Book of Records for performing a Marathon 36-hour non-stop magic show and for riding a scooter blindfold for more than 3000 kms.

He dazzles by making a cane dance according to the beats of the Music; by wriggling out from tight handcuffs; by creating Doves and Rabbits out of nowhere; By cutting your neck mercilessly and restoring it miraculously. His rapport with the audience is instantaneous in various events which involves the active participation of both children and adults in the gathering.
The multi-faceted magician Samala Venu was interested in the art of magic ever since he was a young boy. He spent over a decade in perfecting this exemplary art, which exalted him to great heights in the field of magic.
A man of many facets, Venu is actively involved in raising funds through his shows for organizations like Red Cross Society, Lions Club, Rotary Club, YMCA etc.
A crowd puller, Samala Venu performed in over 7000 shows, world over. He also featured in Indian, American and Canadian Television. He earned appreciation in India, London, Canada, France, Italy, Mauritius, Muscait, Dubai, Singapore, Malaysia, Bangkok, Jordan, Pakistan, Kuwait, Brazil, Nepal, Germany, Sri Lanka and other countries. He was also invited to attend the International Magic Festival organised by International Brotherhood of Magicians (IBM) at Canada and USA. 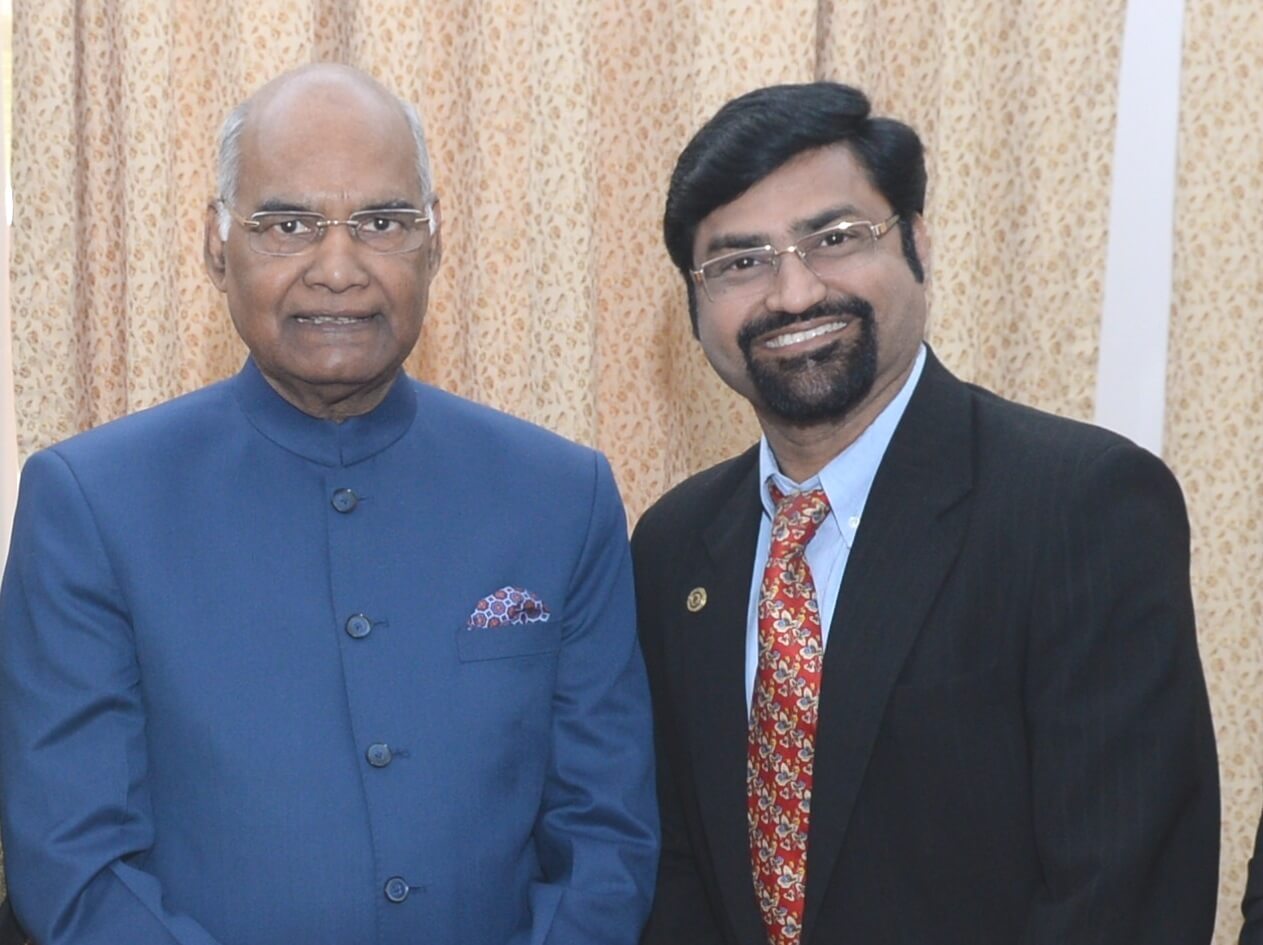 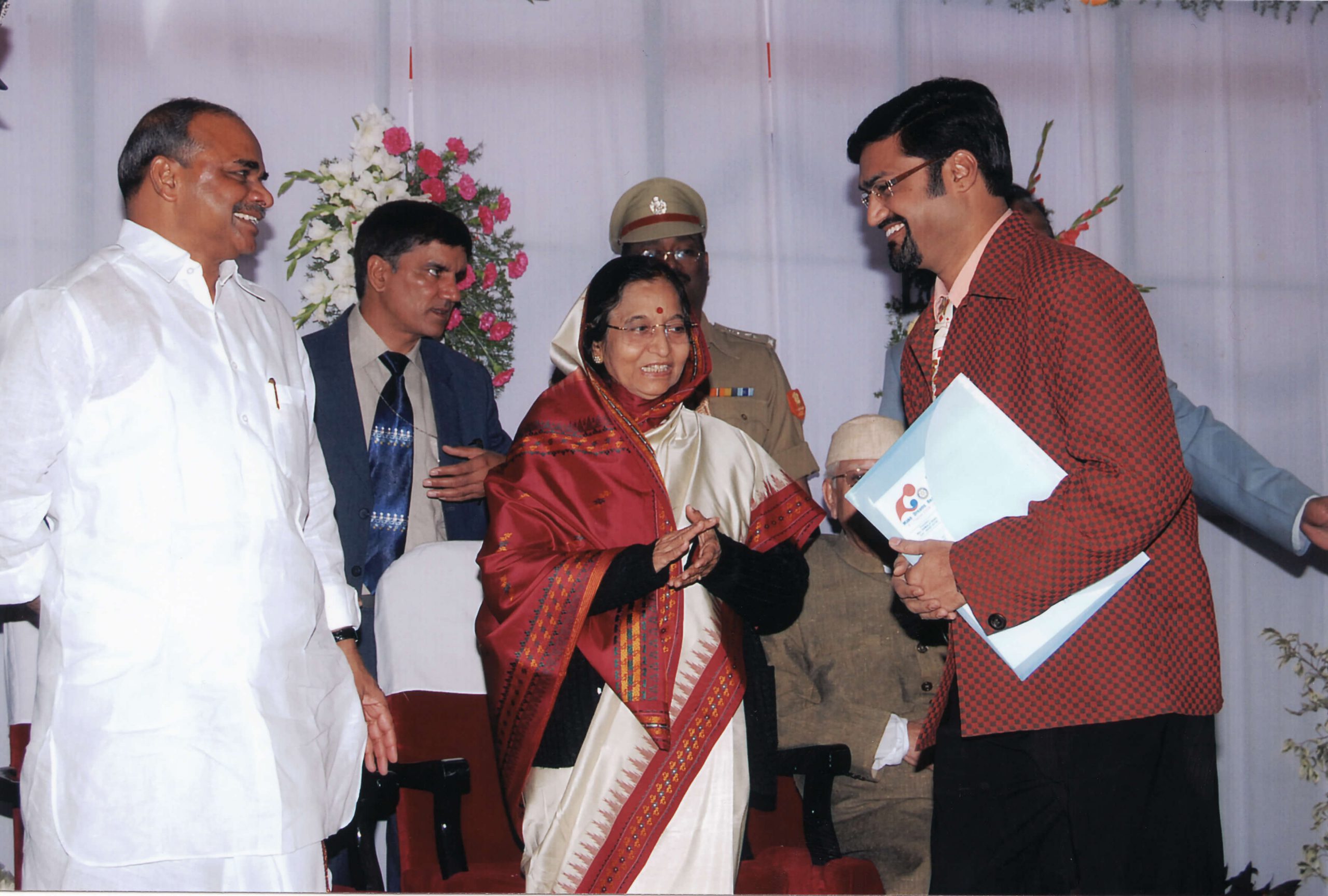 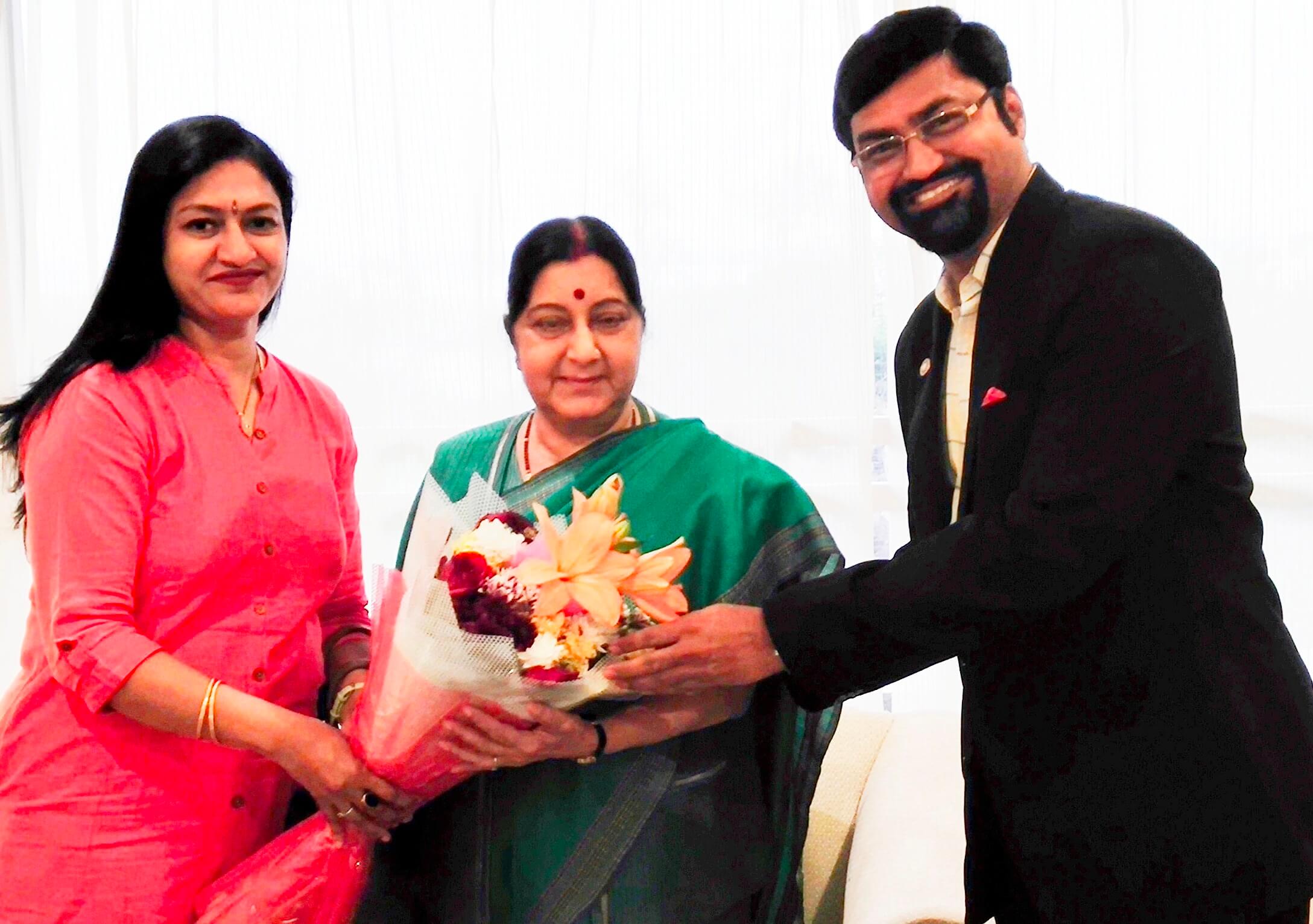 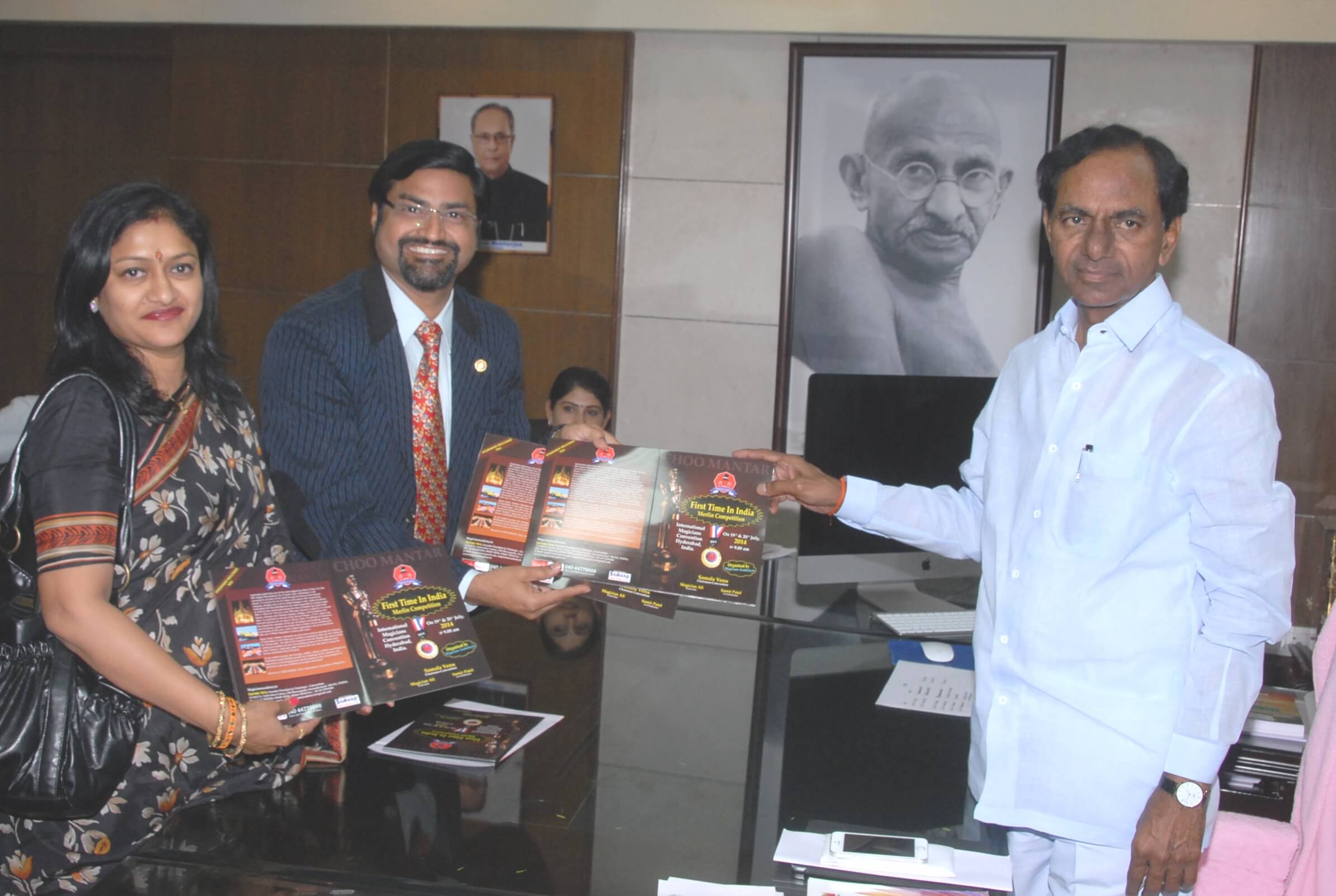 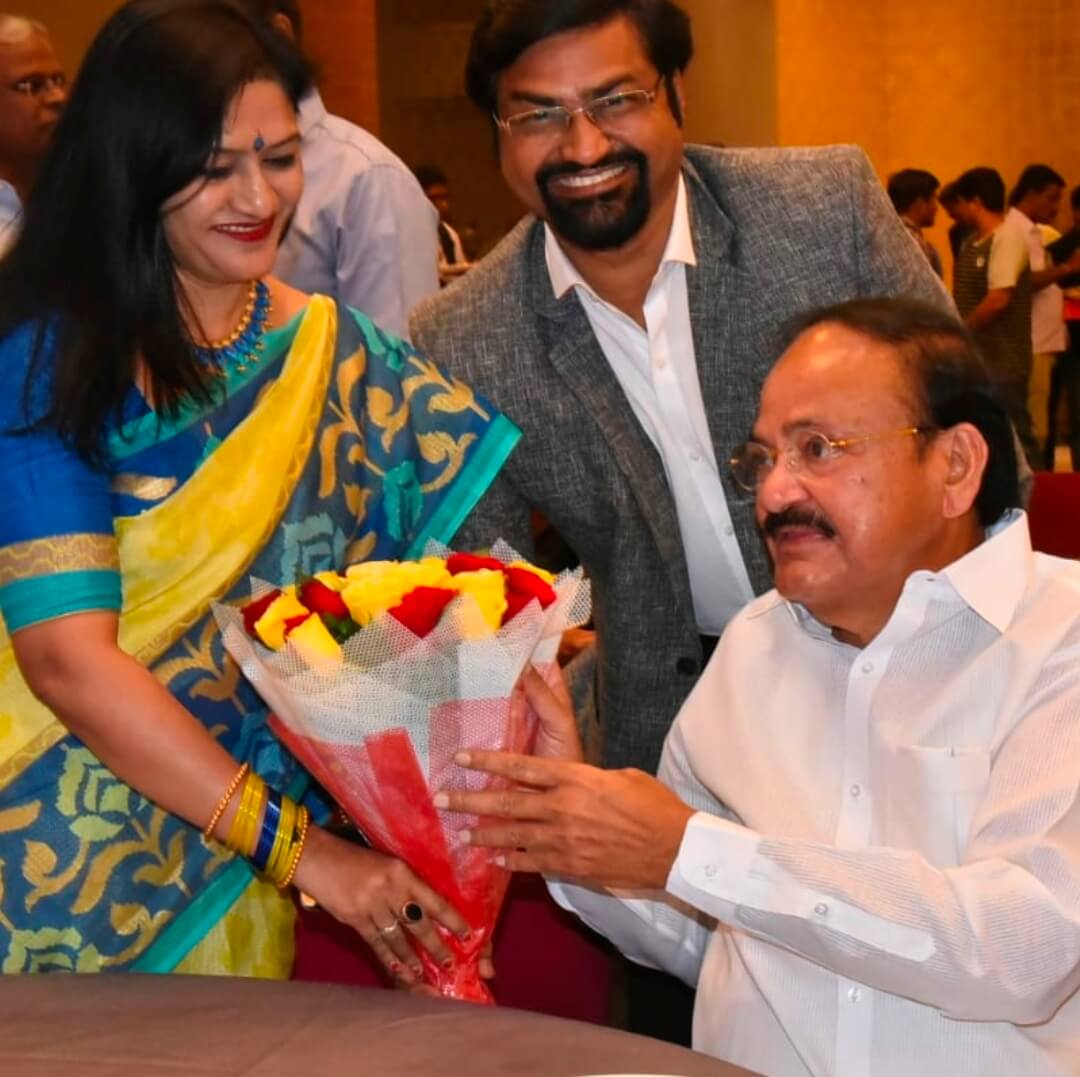 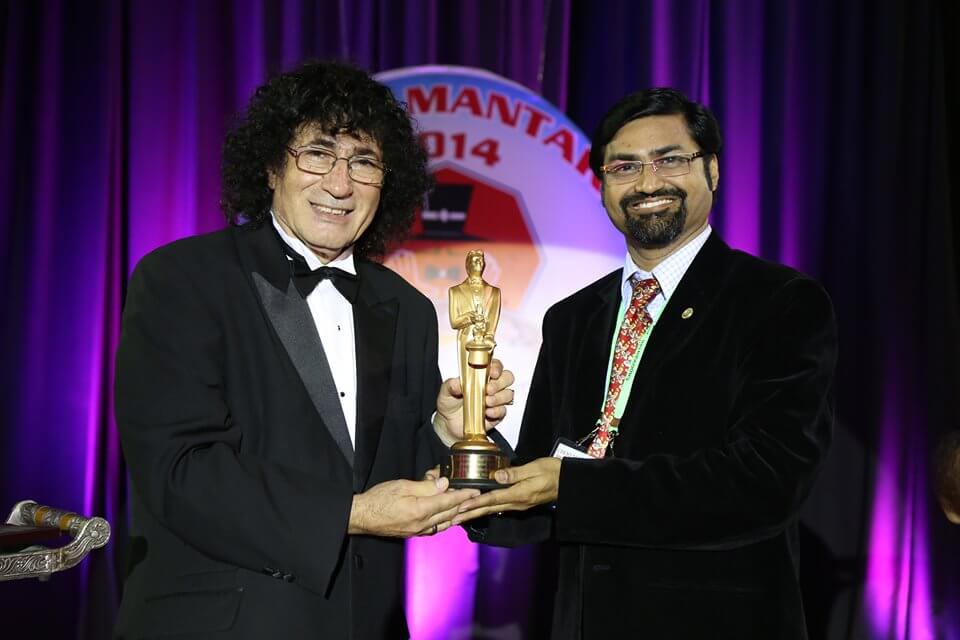 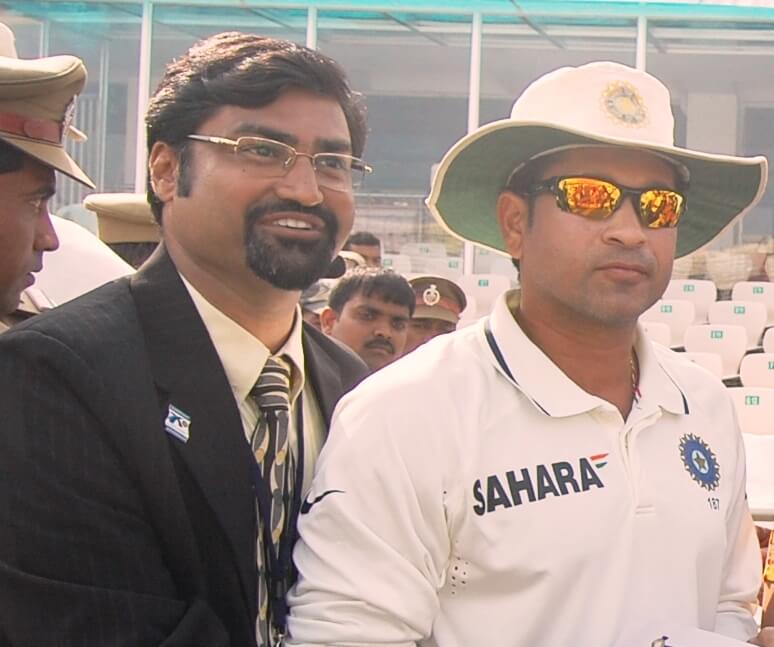 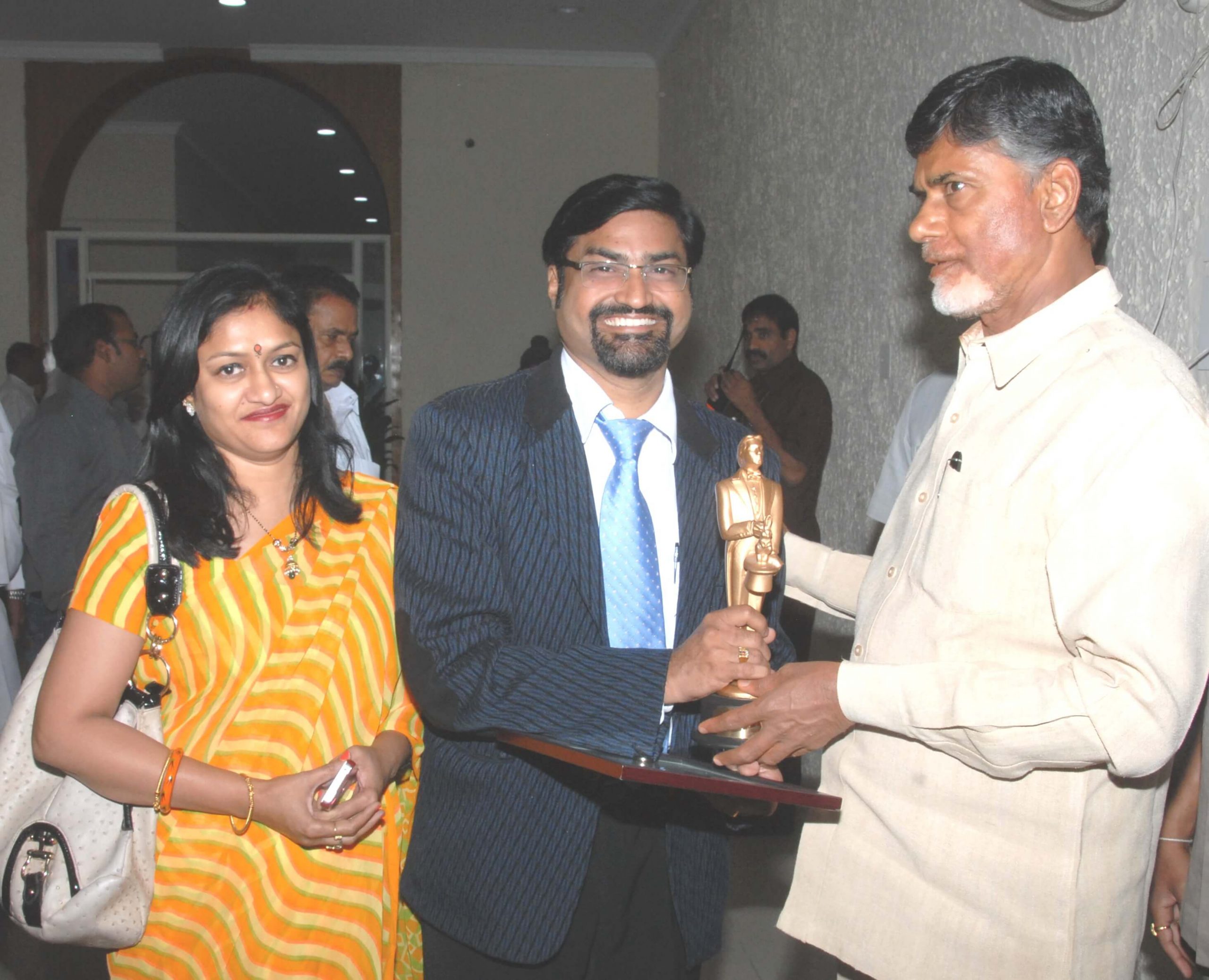 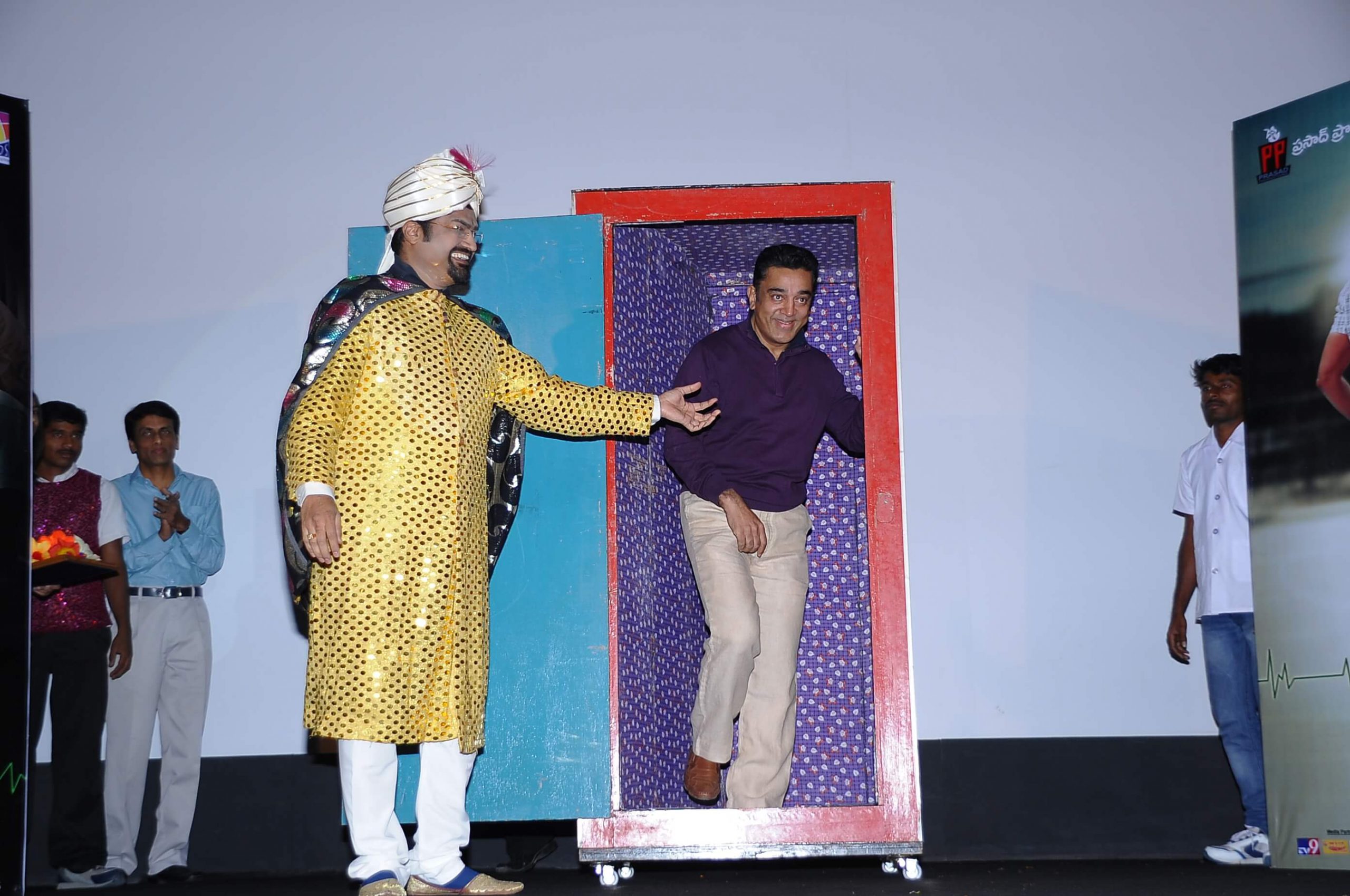 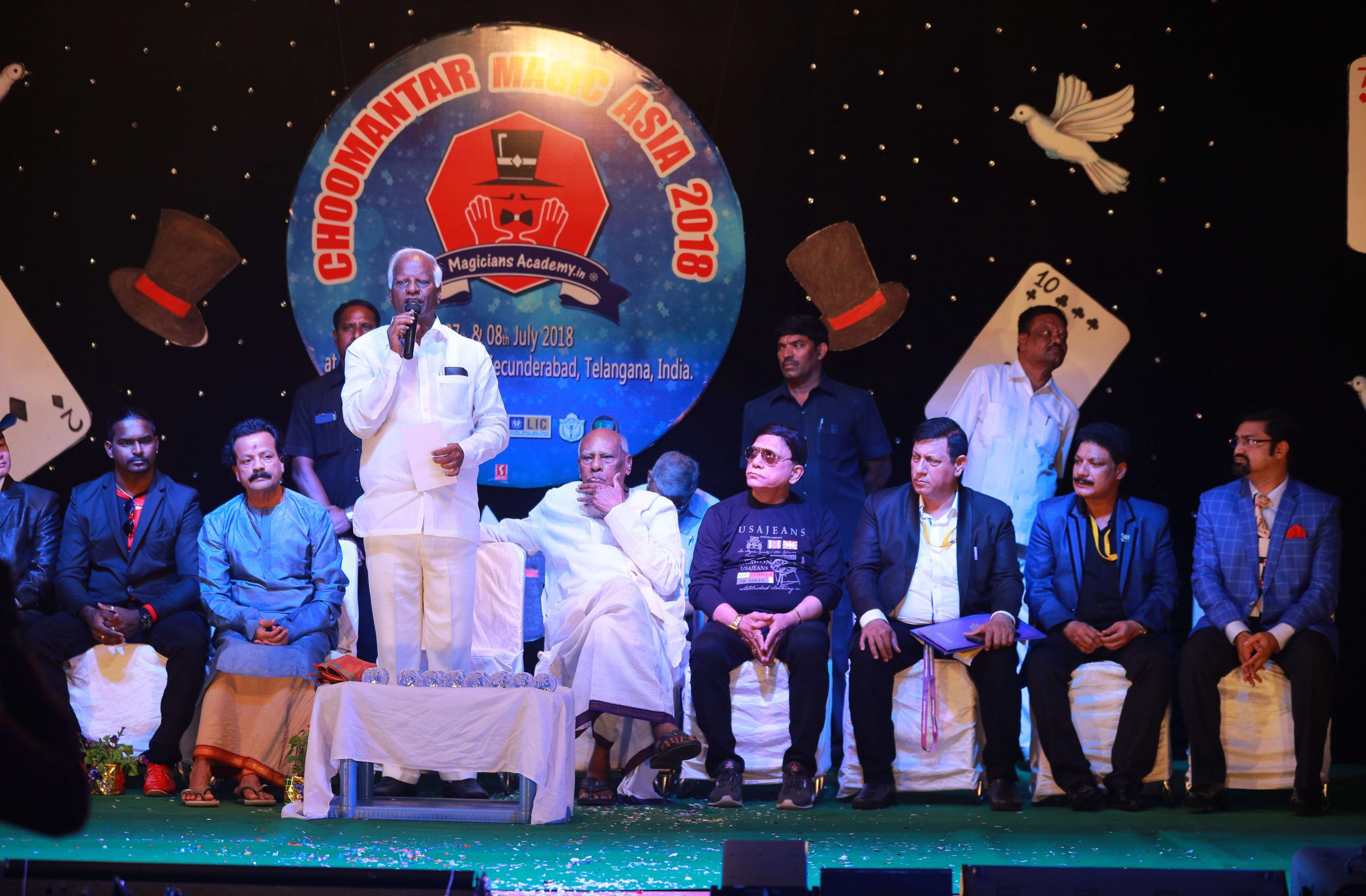 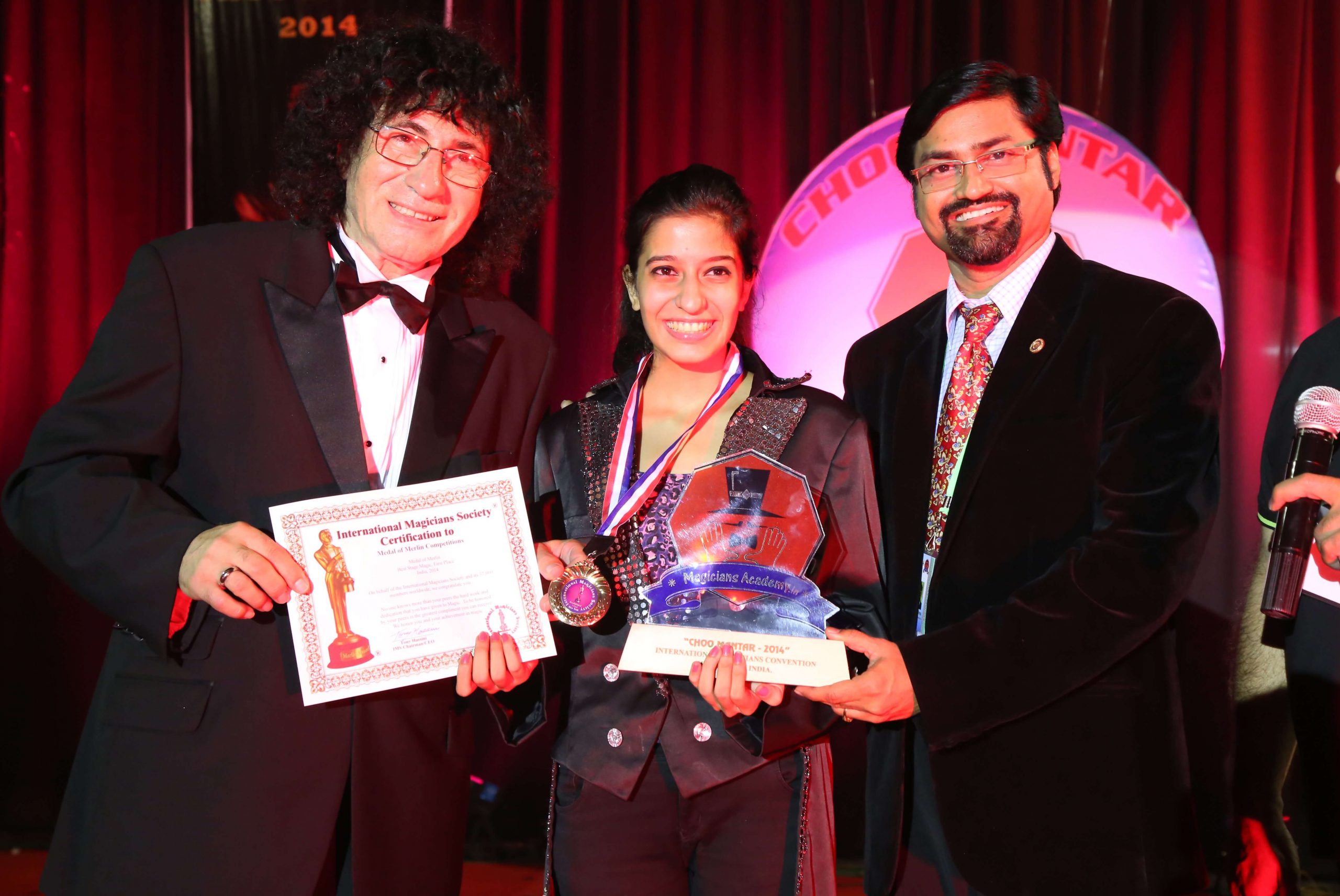 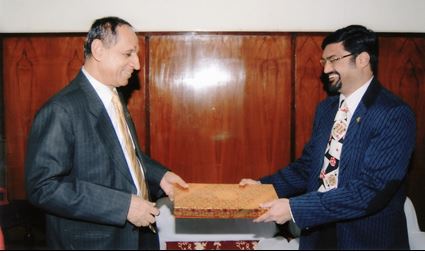 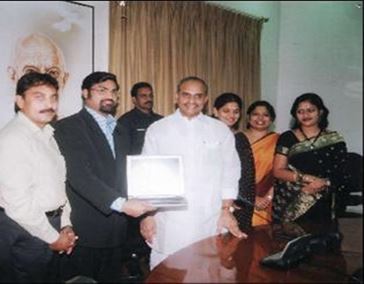 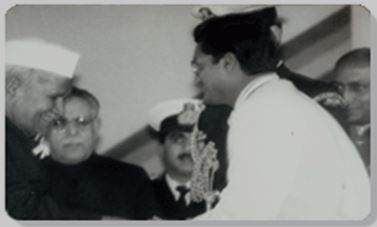 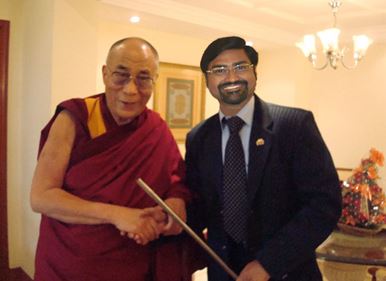 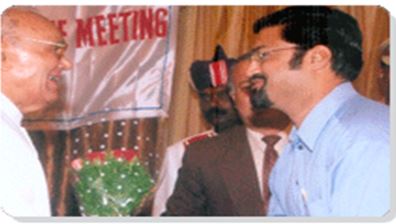 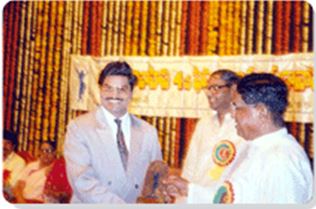 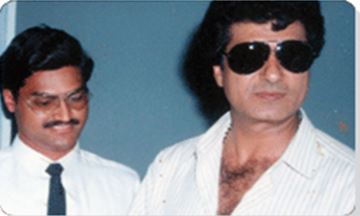 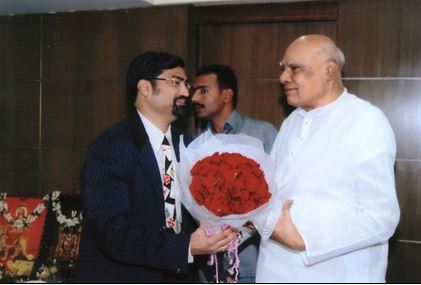